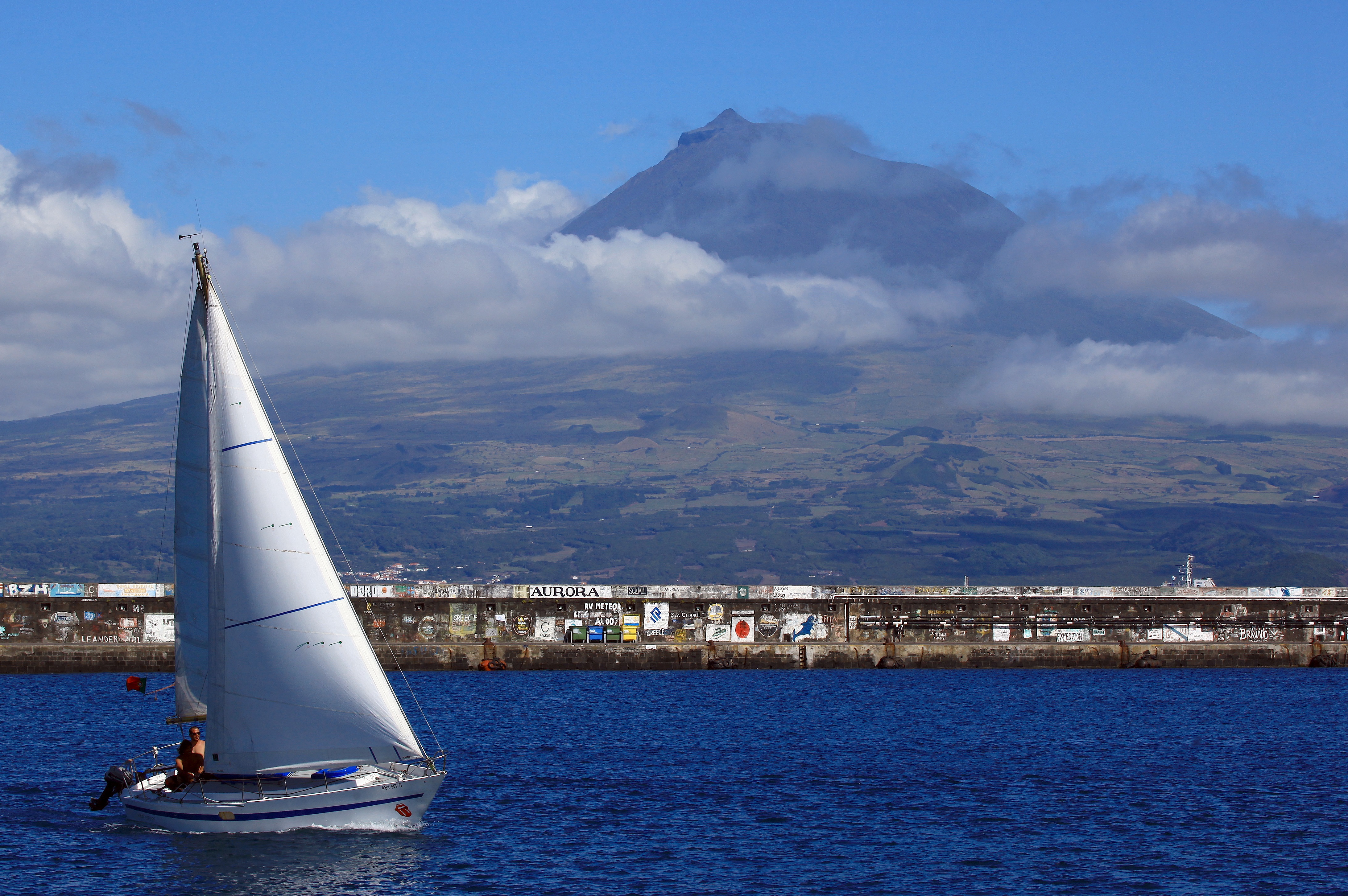 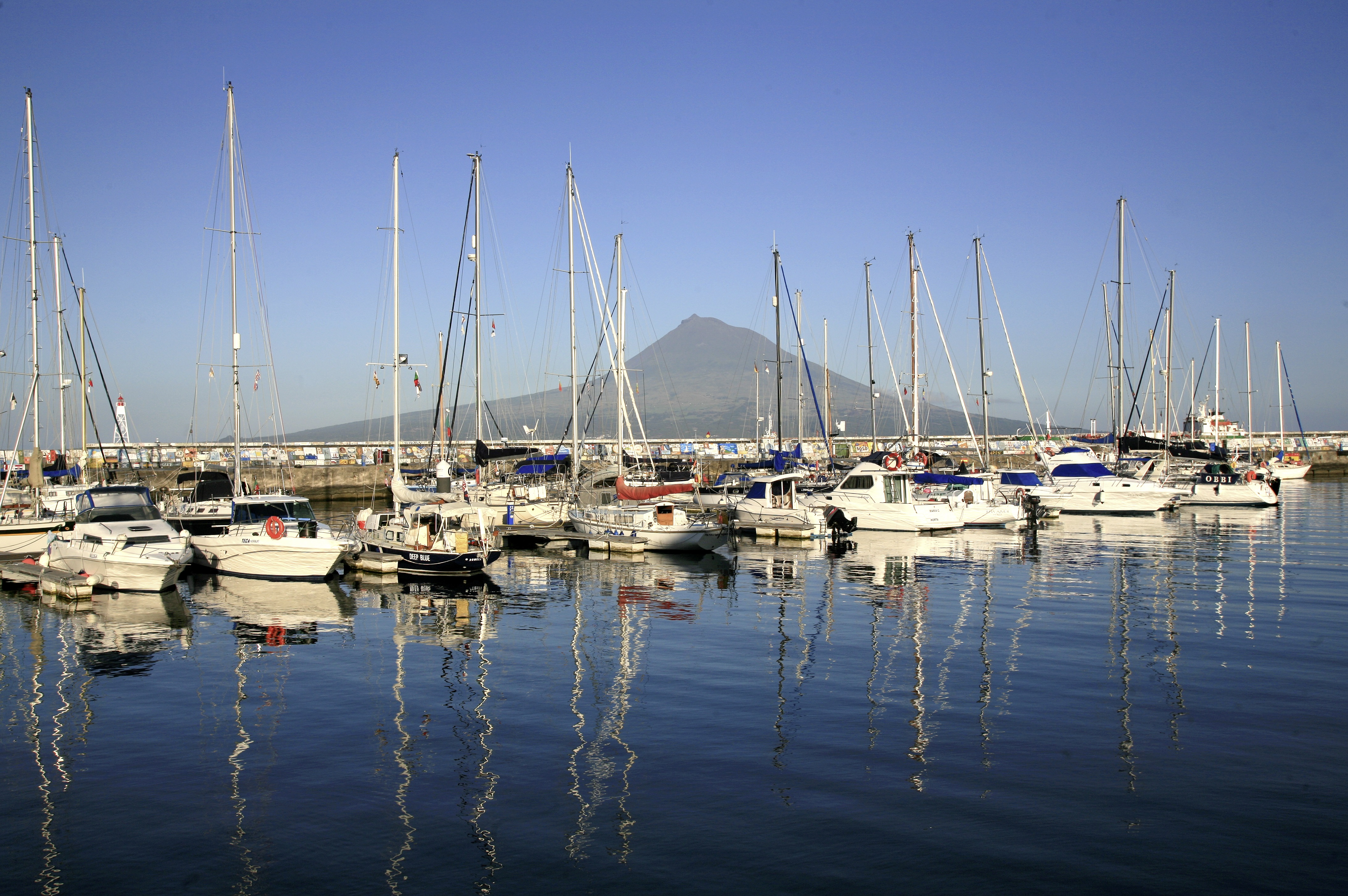 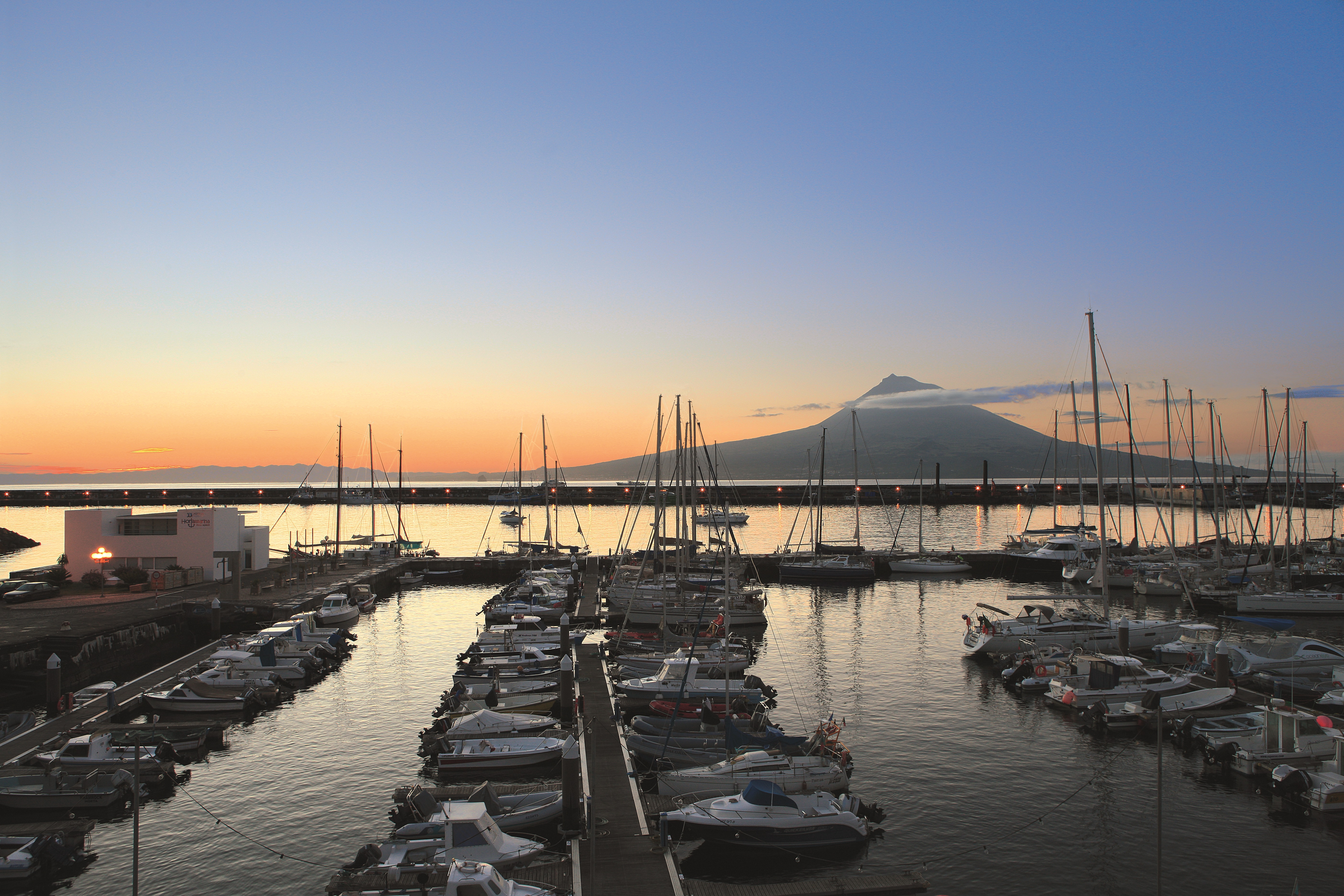 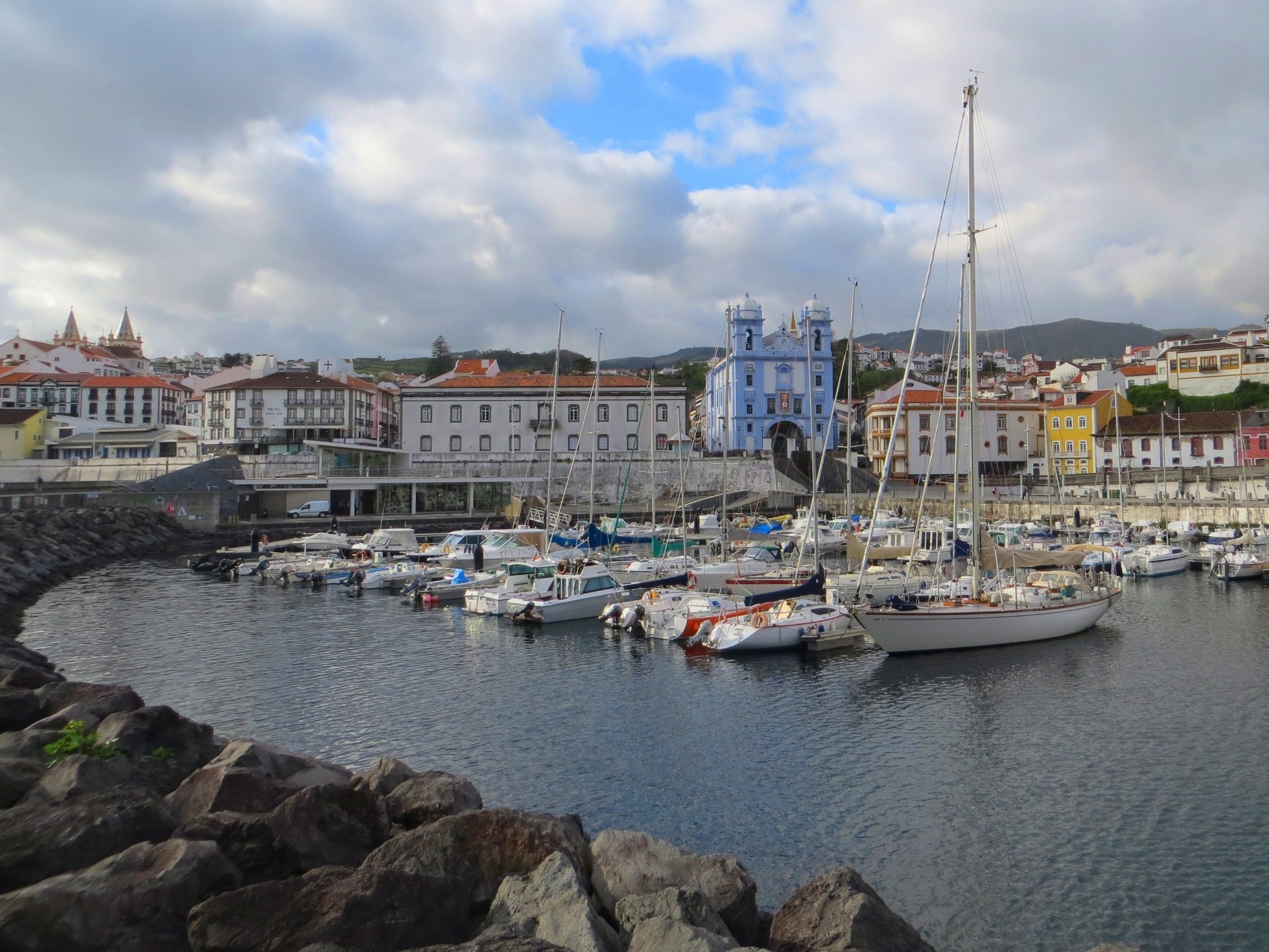 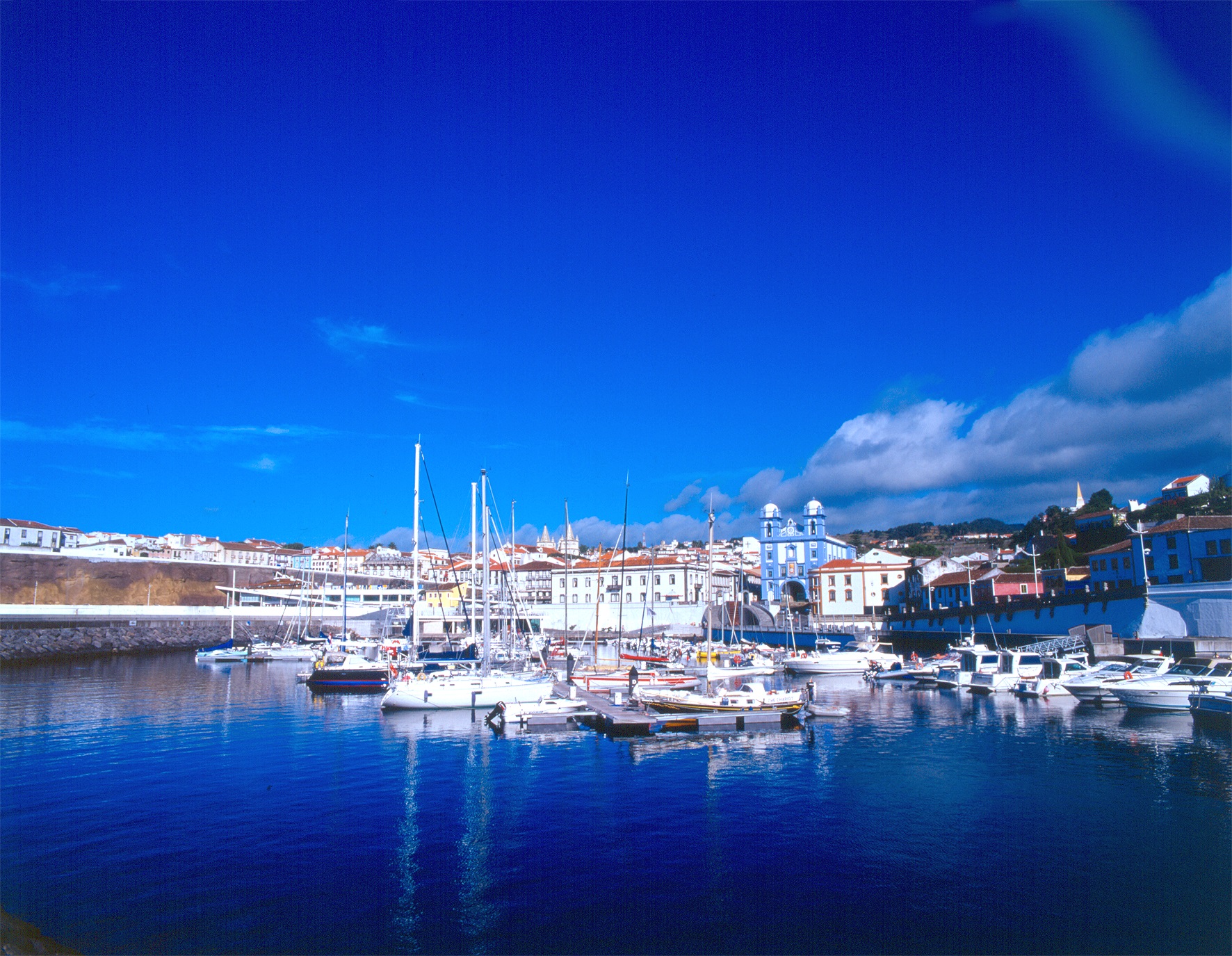 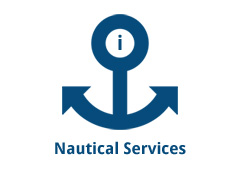 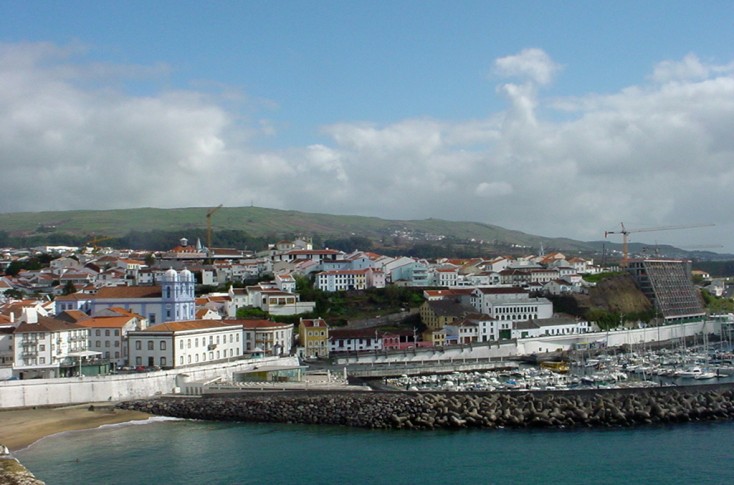 The Bay of Angra do Heroísmo has been the port of call of the western seas since the 15th century, as well as a unmissable stop for ships crossing the Atlantic. Today the Marina of Angra rests surrounded by the World Heritage city of Angra do Heroísmo which has been an UNESCO World Heritage site since 1983 thanks to its architecture. In addition, this marina provides top-notch supplementary services.

Next to the marina there is a beach and to the opposite side, the city’s underwater archaeological parks. To dive in these parks is to dive in history: there is an anchor graveyard and the remains of the Lidador shipwreck, a 19th century Portuguese ship.

The Marina of Angra has held a European Blue Flag since 2006. Also, it is visited by birds that are rare in the Autonomous Region of the Azores, two of which have extended their stay:

The pied-billed grebe (podilymbus podiceps), an occasional (and rare) visitor in the winter time which is native to the Americas. Considering its feathers, it seems a non-reproductive young, healthy adult.

The yellow-crowned night heron (Nyctanassa violácea), native to the American continent is also regularly seen in the Marina of Angra do Heroísmo.

The theme for the Blue Flag Programme this year is Biodiversity in Aquatic Systems. Therefore, two lectures will be held on December 3rd at 10:00 at the Observatório do Ambiente dos Açores on “The effects of the increasing carbon dioxide (CO2) in marine organisms” and “The existing biodiversity in the aquatic system of Angra’s Marina”. The main goals of these lectures consist of stressing the importance of monitoring and seeking sustainable options for preserving Angra Marina’s ecosystem.